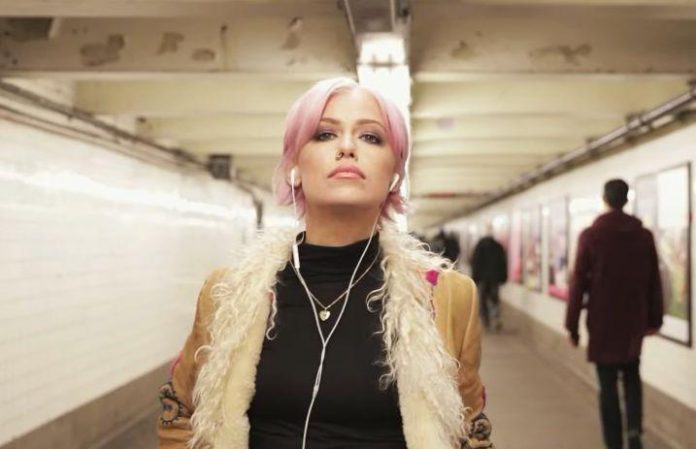 Tonight Alive will be releasing their new album “Underworld” via Hopeless Records on January 12, and the band recently released a video for their new song “Disappear” which feature Lynn Gunn of PVRIS. Jenna McDougall and Lynn Gunn deliver some solid performances in the new track, and you can check out the video below.