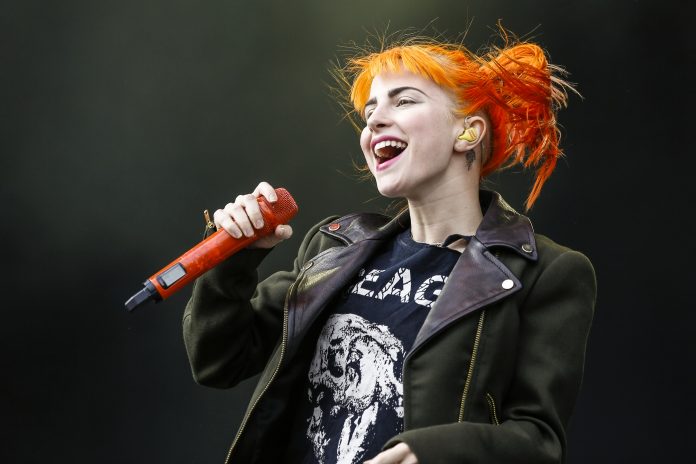 Paramore has been driving their fans crazy as of late because they’ve been posting pictures of former member Zac Farro hanging out with the band on social media. Paramore hasn’t said much about Zac’s status, but it looks like he’s making new music with the band.

Earlier today Paramore announced that they’re making an album and they posted a photo from the studio. The band hasn’t made any sort of announcement regarding Zac Farro’s status, but in the picture he’s hanging out behind the drum kit.