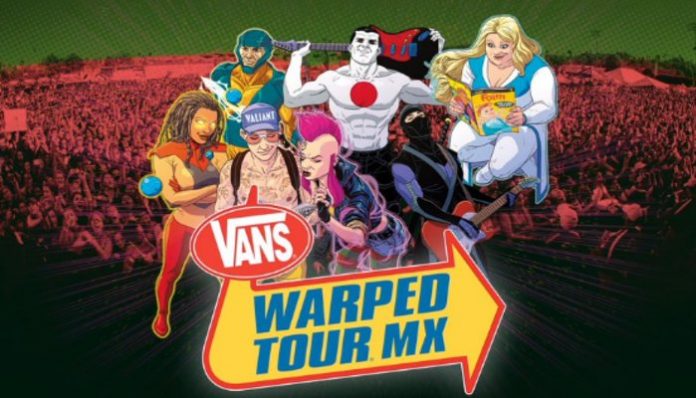 It was recently announced that Warped Tour will be heading to Mexico for the first time ever, and the event will take place from Foro Pegaso, Toluca on May 27.

It was announced today that Incubus, Bullet For My Valentine, Hatebreed, Attila and more will all be joining the lineup as well.

Tickets are available now and can be purchased here, and you can check out the full lineup below.