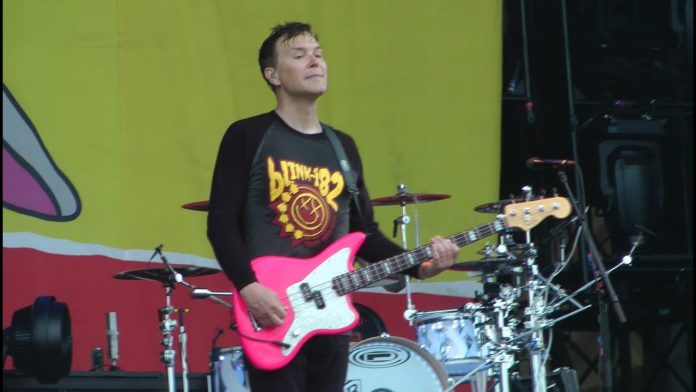 Blink-182 will be heading out on another tour in September, and they’ll be taking State Champs along with them.

Tickets for the tour go on sale on Friday, and the dates are as follows:

Stoked to head out for this little run. Tickets on sale Friday.