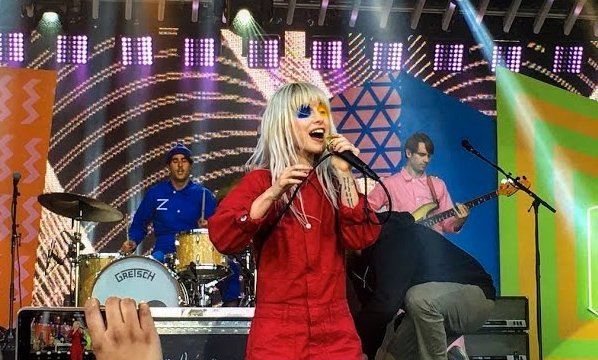 Paramore released “After Laughter” last week and they also announced their upcoming tour. It’s safe to say that 2017 is going to be a very busy year for the band, and it seems that the fun is only just beginning.

Fresh off the release of “After Laughter” Paramore hit up Jimmy Kimmel Live this week and they rocked the stage with performances of their latest single “Hard Times” as well as “Ain’t It Fun.”