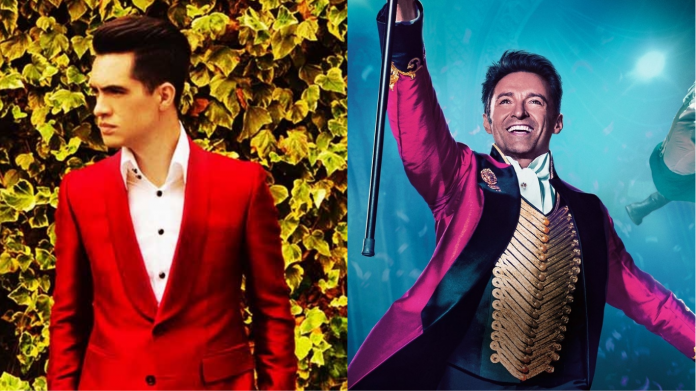 2018 was a huge year for Panic! At The Disco thanks to the release of “Pray For The Wicked” and the band is currently out on the road promoting the album.

A fan recently captured some footage of the band performing the song at their recent show in Buffalo, New York, and it is a sight to behold.