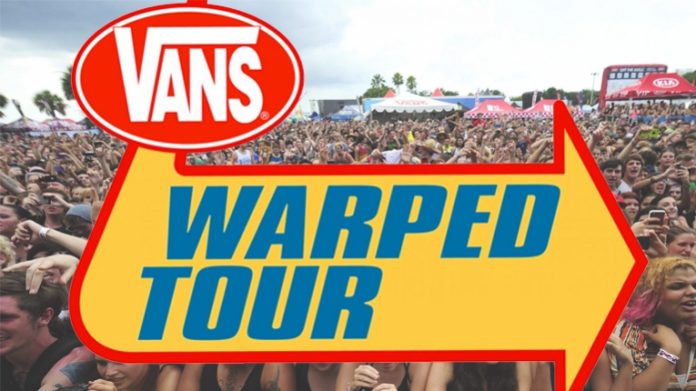 Next year the Vans Warped Tour will officially celebrate its 25th anniversary, and even though it’s no longer a full cross country tour, there will still be a few big shows this year.

The pre-sale is set to being on February 25, and the lineup will be announced on March 1. General on sale for tickets also starts on March 1, but fans can sign up for the pre-sale by clicking here.