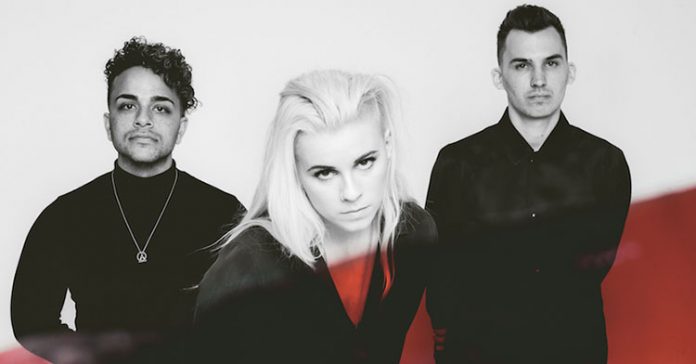 PVRIS fans have been anxiously awaiting the release of the band’s new album “All We Know Of Heaven, All We Need Of Hell” but unfortunately fans are going to have to wait a little bit longer to hear it.

The original release date for the album was set for August 4th, but today the band announced that the release has been pushed back a few weeks to August 25th due to some last minute production tweaks.

Luckily the band provided some new info which will hopefully hold fans over for a few more weeks. The tracklist for the album has been unveiled, and it will contain 10 tracks. Check it out below.