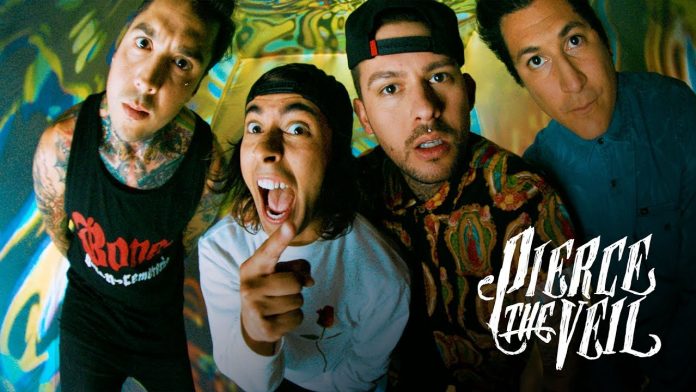 Pierce The Veil always have something up their sleeves, and fans knew something was up when they released a surprise EP for “Today I Saw The Whole World” which featured the original version along with an acoustic version. The band then released a teaser video on social media, and now they’ve released the full video for the song which can be viewed below.