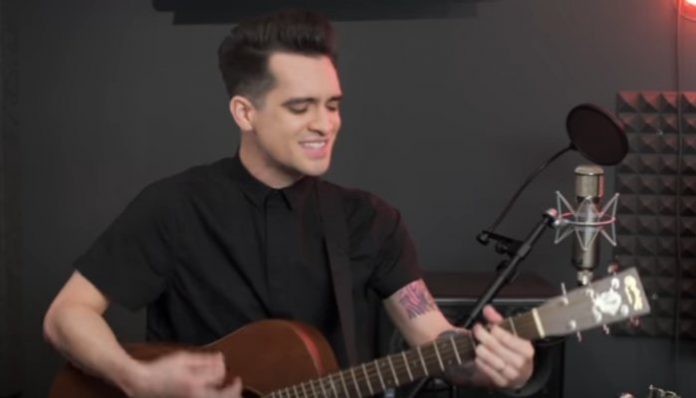 Brendon Urie is going to be busy this summer as he’s the lead star in “Kinky Boots” on Broadway. Urie says that working on the musical is a dream come true for him, but “Kinky Boots” isn’t the only musical Urie has been attached to as of late.

It turns out that Brendon Urie also wrote a song for a SpongeBob Squarepants musical, and a quick clip of the song can be heard in the video below at the 2 minute mark.

The SpongeBob musical is set to open on Broadway on November 6th, and it will run at the Palace Theatre until December 4th.