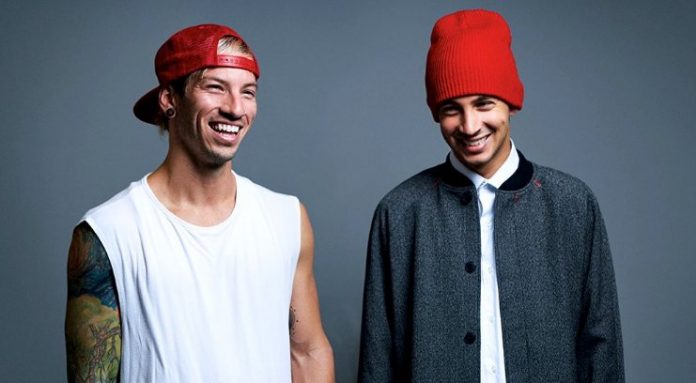 The drummer has an extremely important role when it comes to the inner workings of a band, and their job isn’t easy. It’s up to the drummer to keep everyone on time, and perfecting the art of percussion takes many years to master.

Josh Dun is one drummer who seems to be doing well for himself as Twenty One Pilots have been playing to enthusiastic audiences all over the world for many years now.

Dun recently sat down with Sweetwater Sound and he talked about his love of drums and more. During the interview he also shared some advice for anyone who’s looking to pick up some sticks and start playing the drums.

“One thing that i’ve learnt and realised is that there isn’t one specific formula that will get you from this point to this point. There is so much that happens between the first time you sit behind a drum kit and XYZ. So I think the way I did things as a drummer may not work for someone else and the way that they did it wouldn’t work for me.

I think a lot of it is realising you have that passion first, which i remember when I felt that was one of the coolest feelings. That was something really special to me and something I felt was truly worth pursuing and working hard at. Whether or not it became successful, I knew it was what I wanted to do.

From then I realised that as a drummer you can’t just go and say ‘I’m starting a band’. For me I felt I couldn’t really control where I was going, I felt it important and neccessary to network. For the most part I went and did whatever I could. I then developed a group of people who loved playing music. I would then go to shows and meet people then go home and play drums and try and get better.

So just play all the time and try and be critical of yourself. Then meet people that have the same passion and desire as you and then get creative with it. Don’t worry about following a format that you’ve heard before.”

You can check out the interview in the video below.