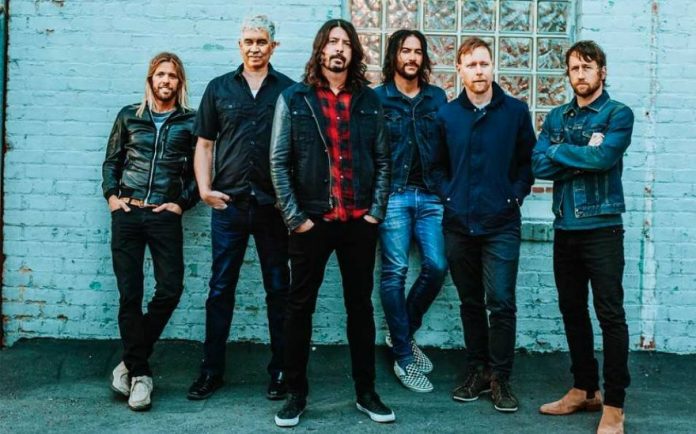 The Foo Fighters never stay quiet for very long, and the band announced this morning that a new album is indeed on the way.

The band will release “Concrete and Gold” on September 15th. The album was produced by Greg Kurstin.

Foo Fighters posted what appears to be the tracklisting for the album on their website, which seems to confirm there will be 11 tracks on the album. You can check it out below along with the cover art and tour dates.