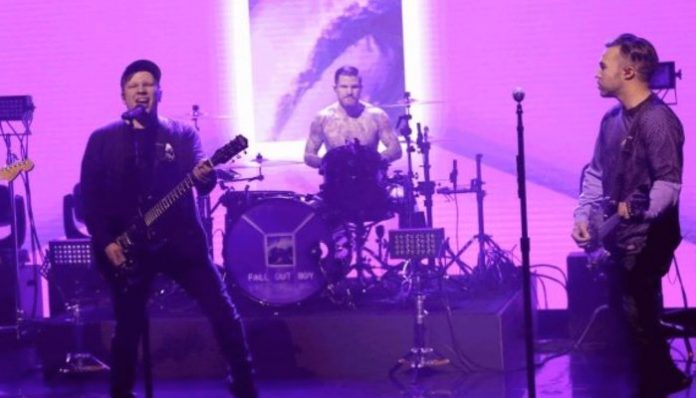 Fall Out Boy fans waited a year for the release of “MANIA” and they were rewarded last when the album was released on January 19.

It looks like the band has another hit on their hands, as “MANIA” is their fourth album to reach number one on the Billboard 200 chart.

According to Billboard, the album earned 130,000 equivalent album units in the week ending on January 25th, 117,000 of which were traditional album sales.