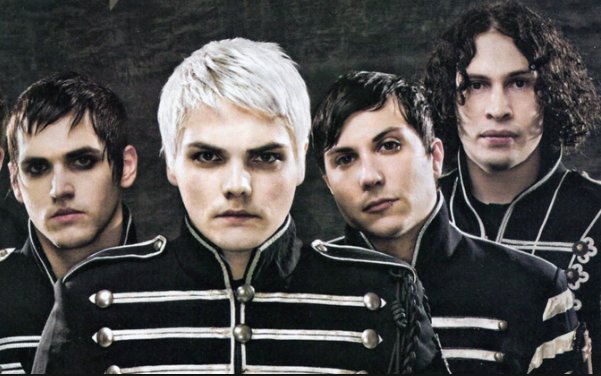 My Chemical Romance recently released a teaser video which featured music from “Welcome to the Black Parade” and a simple date that flashed on the screen showing 9/23/2016.

MCR fans immediately went crazy thinking that a reunion was on the way but My Chemical Romance squashed the rumors and confirmed the teaser was for a new release.

The band is re-releasing “The Black Parade” in honor of its 10 year anniversary along with some special bonus tracks.

My Chemical Romance posted the full details on the release and you can see what they had to say below:

To celebrate the 10th anniversary of The Black Parade, we will be releasing a special edition of the album on September 23 that includes the album plus 11 previously unreleased demos, rarities, and songs from The Black Parade recording sessions.

Pre-order now to get an instant download of “The Five Of Us Are Dying (rough mix),” and early version of “Welcome To The Black Parade.”

Album bundles including the vinyl, CD, and exclusive MCRX Flag are available at MyChemicalRomance.com

We, the members of MCR, dedicate this release to the memory of Craig Aronson, our friend, our relentless champion, our A&R man. He was appreciated, he was loved, he will be forever missed.

You can also check out the album artwork below. 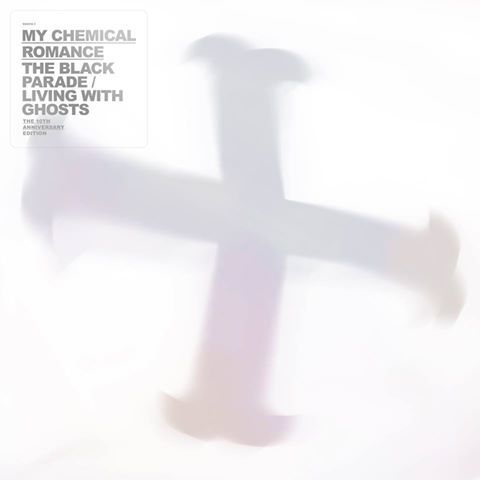