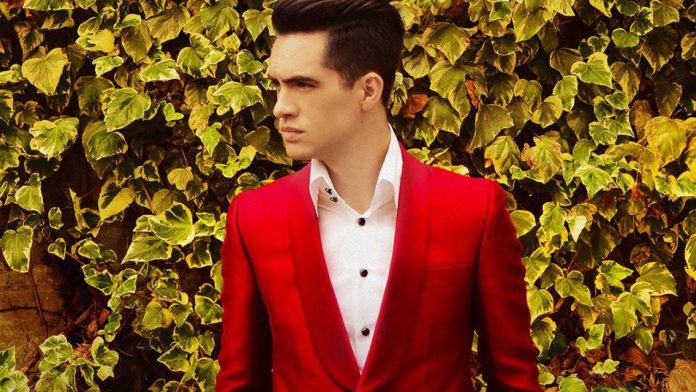 Brendon Urie is currently busy rocking Broadway as Charlie in the musical “Kinky Boots” but he recently took some time out of his day to write a heartwarming letter to the LGBTQ community for Billboard in honor of pride month.

“Panic! At The Disco recently finished up the Death of a Bachelor Tour and in the letter Urie noted that it was one of the most inspiring things he’s ever been a part of. He then shared a story about a fan who said one moment in particular gave her the courage to tell her parents who she is. You can check out an excerpt below.

“During “Girls/Girls/Boys” fans would hold up brightly colored paper hearts against their phone lights to show their support of a community they may or may not have even been a part of. But this showed me that we ARE a part of the same community: Human beings.”

“I recently received a letter from one fan in particular named Vivian. She professed her gratitude for the concert and especially this incredible moment of love. It had given her the courage to be herself and admit to her parents who she felt she was. I can think of no greater gifts than love and acceptance.”