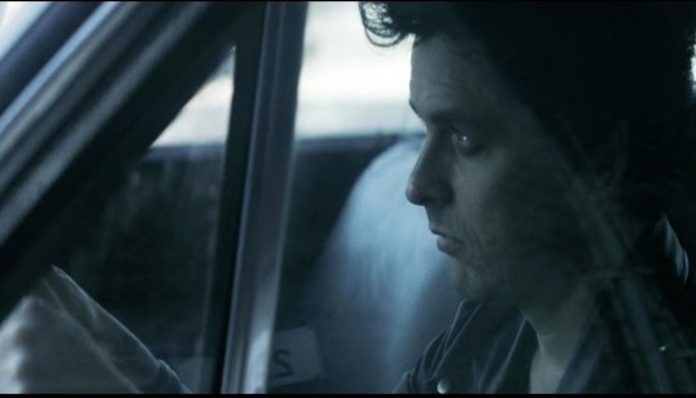 So far 2016 has been good to Green Day. They released their new album “Revolution Radio” which fans seem to be enjoying, and they’ve also been playing shows to packed houses over the past few weeks.

The band has released another new music video, and this time around the video is for the song “Still Breathing.” The band toned things down when compared to the action packed antics of “Bang Bang” and they went for a more somber tone this time around.