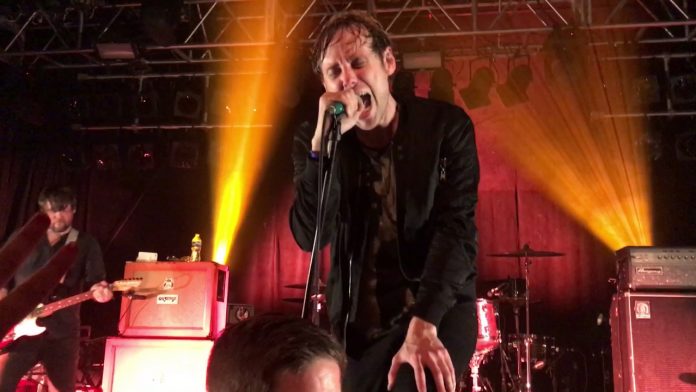 In the early 2000s, Thursday set the emo world on fire when they released “Full Collapse” and they followed up the classic album with “War All The Time.”

Now the band has announced a series of 20th anniversary shows which will see them perform “Full Collapse” and “War All The Time” back to back across six shows that will be spread throughout three different locations in California.

The band posted the following:

“The shows will be intimate, evoking the spaces we were playing when these records were written. We hope you’ll join us.”