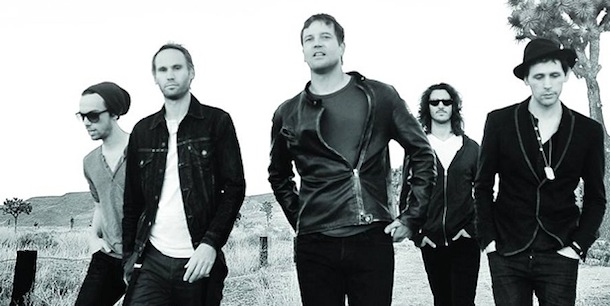 2017 is a special year for Third Eye Blind, as the band will be celebrating the 20th anniversary of their self titled album.

A few weeks ago the band announced a 20th anniversary reissue edition of “Third Eye Blind” that includes the original album along with a bonus disc which includes the following tracks:

The band recently unveiled the previously unreleased track “Alright Caroline” which can be streamed below.