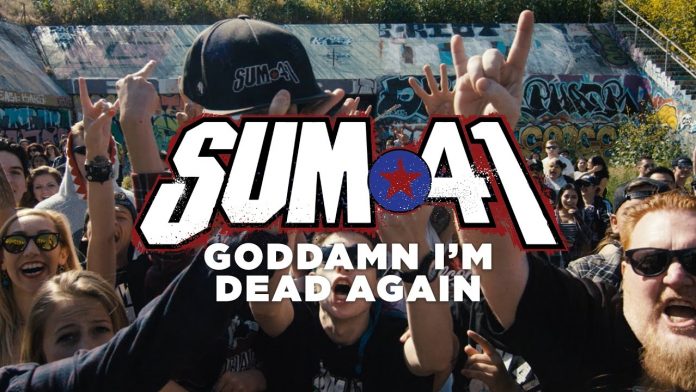 The band was nice enough to invite some of their biggest fans to be a part of the video, and the fans brought the rock for the video shoot.

Sum 41’s latest video is full of headbanging, mosh pits, and guitar solos, and you can check it out below if you’re ready to have your face melted off.