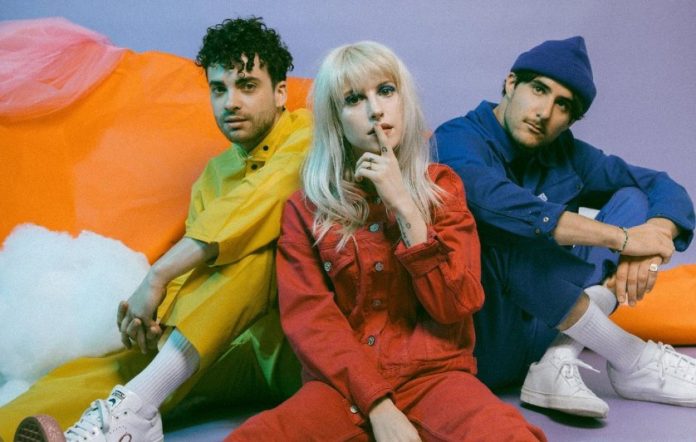 It’s crazy to think that Paramore’s “After Laughter” will be turning one in May, and there are still songs from the album that the band hasn’t performed live. Their track “Pool” happened to be one of those songs, but the band decided to break it in when they played it live for the first time at a recent gig in Spain and you can check out a video of the performance below.