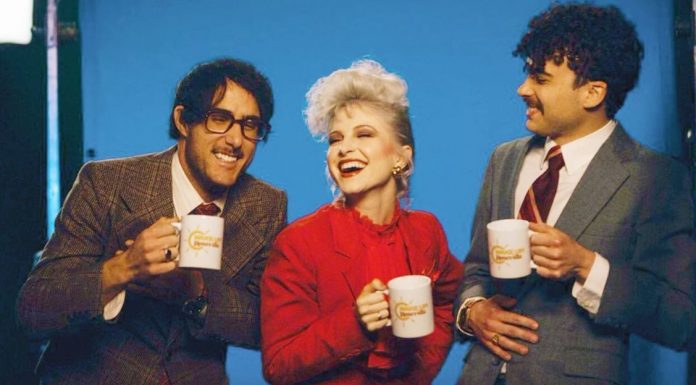 Paramore’s “After Laughter” has been out for the better part of a year now, and they’ve just released a video for one of the album’s most popular songs. This time around the band decided to go full 80s as they transformed into a news team with some surprisingly hilarious, and at times heartbreaking results. Check it out below.