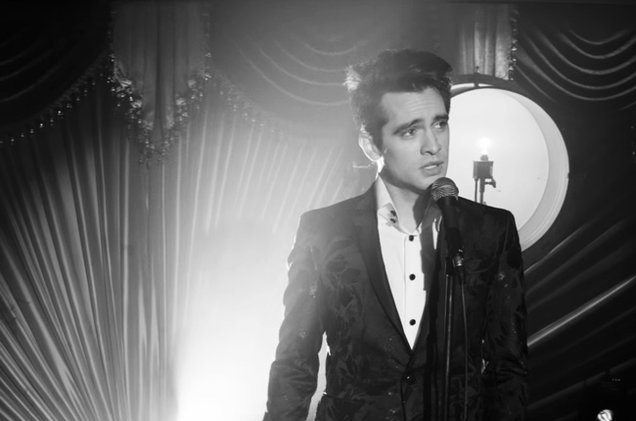 Brendon Urie is currently performing as Charlie in “Kinky Boots” on Broadway, and although he may be on a bit of a break from Panic! At The Disco, the band’s music still seems to be selling pretty well.

Brendon Urie will be on Broadway through August, but he recently noted that he’s been working on new music, so it will be interesting to see if he jumps into the studio once his run on Broadway is over.

In the meantime, let’s all take a second to enjoy “Death of a Bachelor” one more time as the Panic! At The Disco frontman plans his next move.