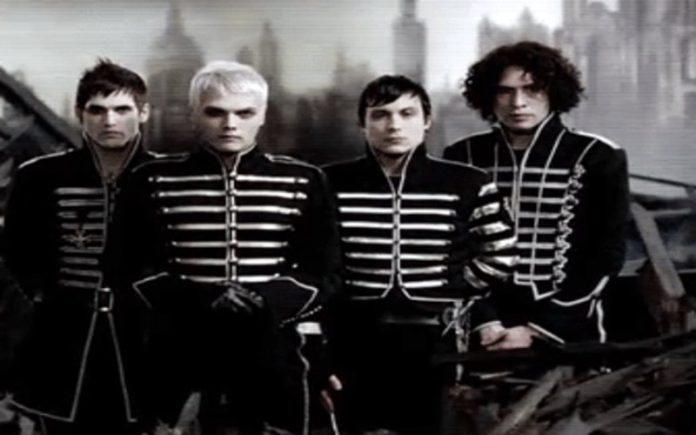 It’s been a few years since My Chemical Romance ended, but fans around the world are still mourning the loss. Although there are plenty of people who would love to see MCR get back together, it doesn’t look like they have any plans to reunite.

Mikey Way is busy working on his new project Electric Century, and he recently spoke to Billboard about the band. Way also opened up about his struggles with substance abuse, and he said that the end of My Chemical Romance was a dark time for him.

“100 percent. The band ended, and I was going through a divorce at the same time. I do the most stressful things in clumps. The way I knew how to deal with that, through life, was to self-medicate so that’s what I did. The tail end of My Chem was so dark for me — I was in a fog. Life caught up with me at that point, and I was getting by. I was in the ocean with the water by my lips. I was trying to stay up and I was failing. I had always self-soothed through narcotics from an early age.”

“When you get out of rehab, especially as much damage as I had done to myself, you’re basically starting over. You’re standing outside of this house that you built, you’re lighting it on fire and you have to start over again. You have to learn how to get back what you had without being high. For me to be me, sober, that was the true journey afterwards. When you get out of rehab, that’s when the real s–t starts.”