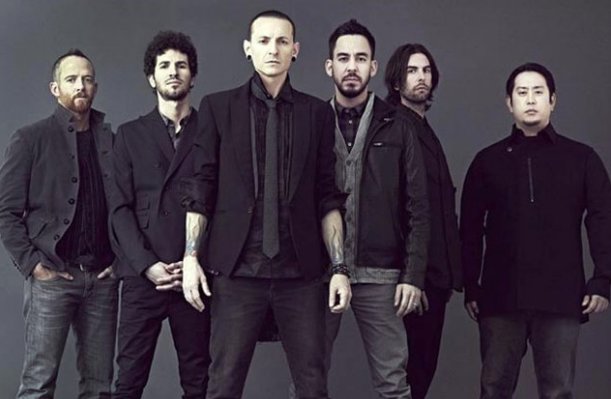 “Hybrid Theory” is Linkin Park’s masterpiece on the eyes of many fans, and there are quite a few people who would like to see them channel the 17 year old album and recreate the sound.

But the band has moved on, and their upcoming album “One More Light” seems to heavily lean on pop influences. The tracks that have been released from the album so far have divided fans, that’s for sure.

Requests for a more “Hybrid Theory” like sound have multiplied in the past few months due to the pop-heavy new tracks, but Chester Bennington recently said that even though Linkin Park loves the album, he wishes fans would “move the f**k on.”

That isn’t exactly what fans of “Hybrid Theory” wanted to hear, but Mike Shinoda recently took to Twitter to let people know that fans of all their albums are welcome as far as he’s concerned.

For the record, all fans of all albums are welcome here. Online or at the show, HT to OML. Don't let anyone tell you otherwise. #LP2017

Linkin Park have released a new lyric video for their latest song “Invisible” which can be viewed below.