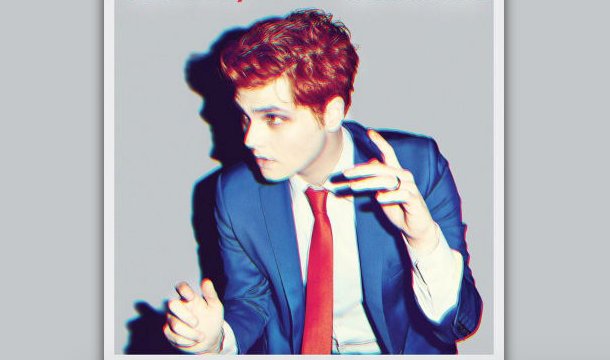 My Chemical Romance may no longer be a band (as if you needed a reminder) but the former members are still keeping busy. Gerard Way is currently working with Netflix to turn his comic series “The Umbrella Academy” into a television show and a big name was recently cast in a starring role.

According to The Hollywood Reporter, Mary J. Blige has joined the cast as Cha-Cha. Her character is described as, “a ruthless and unorthodox hit-woman who travels through time to kill assigned targets. Even though she has a few gripes about the bureaucracy of her employers, this job is her life. She is sadistic, sociopathic, and her reputation precedes her. Her true love is torture, and she thinks of herself as a “pain artist.” She really doesn’t care for people — except for her partner Hazel (uncast).”

Stay tuned for updates regarding a release date.