Linkin Park have been pretty quiet for reasons that are in every way understandable, but Mike Shinoda has been working through his feelings by releasing music on his own.

The show is called Identity LA, and the concert is a celebration for Asian Pacific American Heritage Month.

The show is free and it’s set to take place from City Hall in Los Angeles on May 12. It’s free and Mike will be performing with Jay Park and Hotel Garuda. 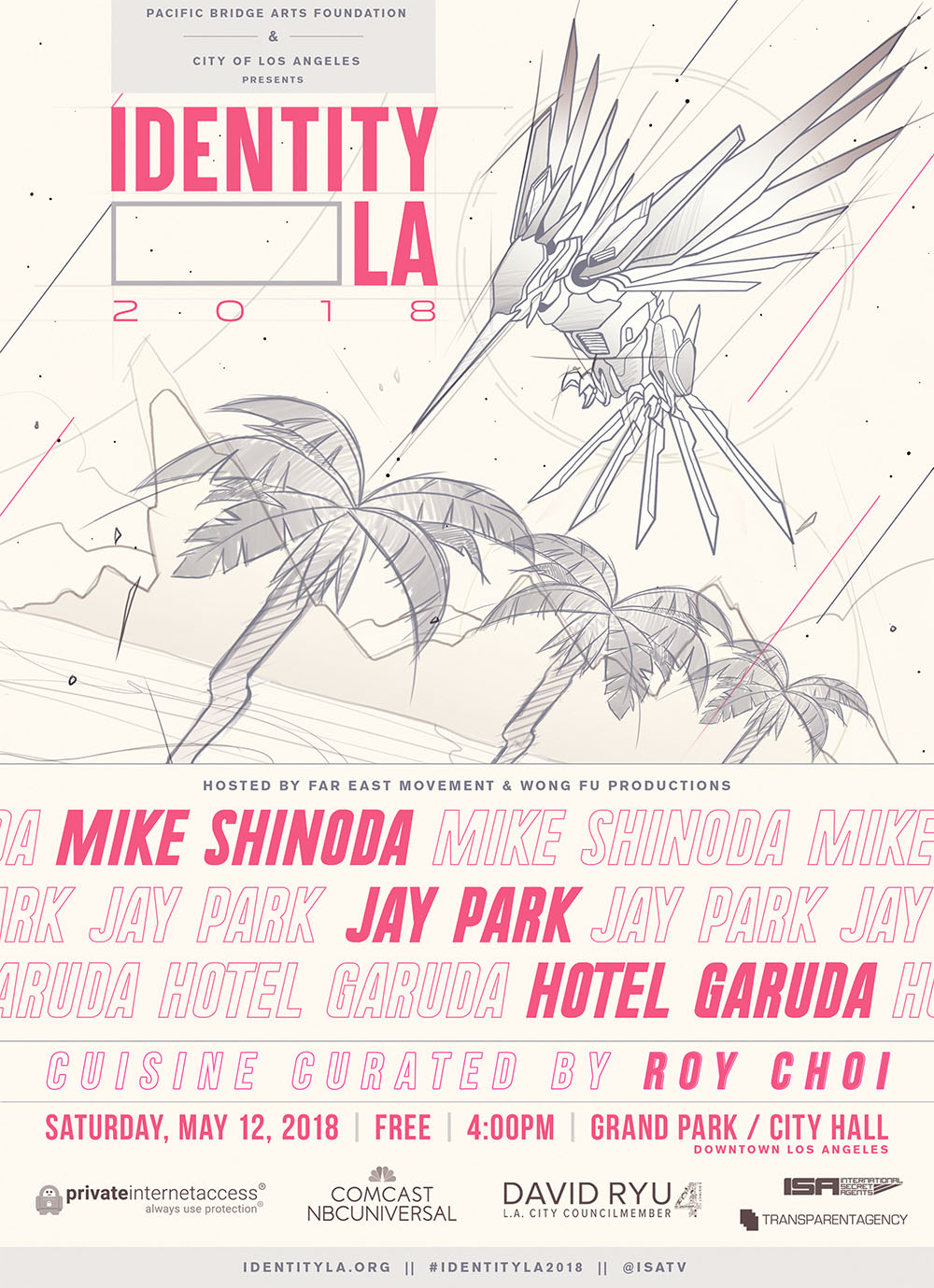