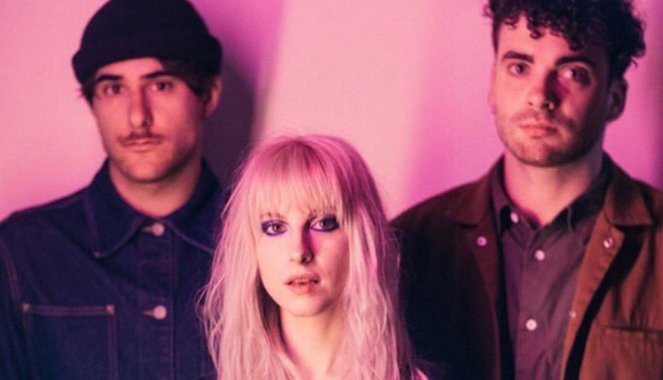 Paramore recently released their album “After Laughter” and the album captures a different side of the band. Paramore evolved their sound once again and embraced new styles, and new album is full of tracks that will easily get stuck in your head.

Now that the album is out in the world, the band will be busy as they hit the road to promote it, and Hayley Williams recently posted a special message for fans on Instagram.

According to the singer, the band was less focused on “sell, sell, sell” this time around, and they were more focused on art and friendship. Hayley posted the following: