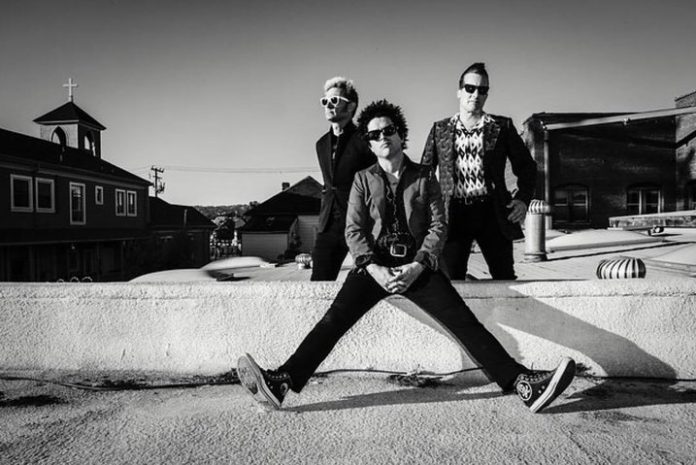 Green Day is set to release “Revolution Radio” in October and they recently announced the album when they released their new single “Bang Bang.”

The band released a trio of albums in 2012, but they’ve been quiet ever since. Many people had suspicions that Green Day were working on new music, but the band kept their new album a secret. Tre Cool recently spoke to Entertainment Weekly and he revealed that the only people that knew Green Day was recording were their wives.

“We didn’t tell anybody that we were recording, except our wives,” says Cool. “We gave ourselves enough time and we weren’t watching the clock. [That] took the pressure off.”

“Revolution Radio” is going to be a political album, and looking at the current state of this year’s presidential election, it seems that the timing couldn’t be better. However, drummer Tre Cool revealed that a lot of the songs on the album came together before things got crazy this year.

“I wish we could take credit for being supergeniuses and having crystal balls,” he jokes. “But our balls are normal, like everyone else’s.”