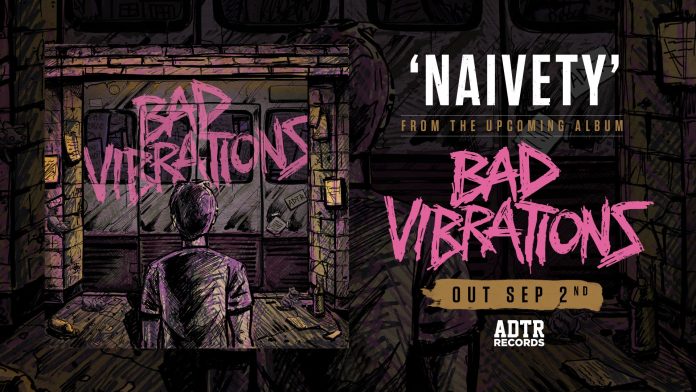 A Day To Remember released a new video for “Bullfight” earlier this week and now the band has released another brand new song from their upcoming alber “Bad Vibrations” which is set to be released on September 2nd via ADTR records.

“Naivety” is without a doubt the most pop-punk and upbeat song that the band has released from the album so far and you can check it out below.