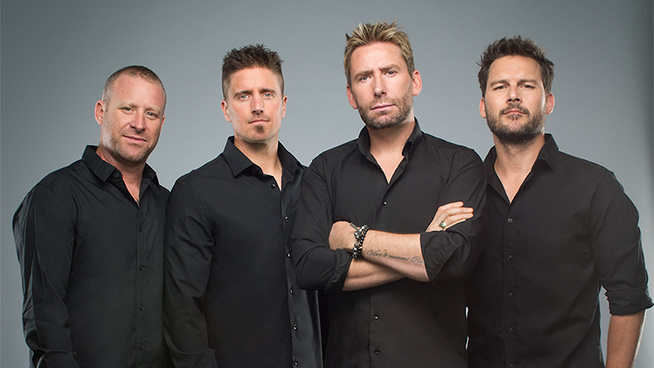 Nickelback is a band that gets a lot of hate, and in the past Stone Sour/Slipknot frontman Corey Taylor has had some less than kind things to say about Nickelback.

Chad Kroeger recently spoke to Metal Covenant and he was made a comment about how diverse Nickelback is. Kroeger then asked the interviewer to name another band as diverse as Nickelback, and he named Stone Sour. Kroeger then responded by calling the band “Nickelback Lite.”

“Corey Taylor has said some really nasty things about me before in the press. He talks about how easy it is to write a hit song. Well, show me. Show me. Write one. I have yet to hear one. They’re okay. But they’re not as good as Nickelback. They sound like ‘Nickelback Lite.'”

Kroeger then continued by saying that he doesn’t think music should come with a gimmick in reference to Slpknot’s masks.

“They had to put on masks and jump around. How good can your music be if you’ve gotta beat each other up on stage, throw up in your own masks every night? I mean, music shouldn’t come with a gimmick; music should just be music. None of my favorite music comes with a gimmick. And he got tired of sitting behind a mask. He wanted people to know what he looks like, so he started Stone Sour.”

You can check out the full interview below.