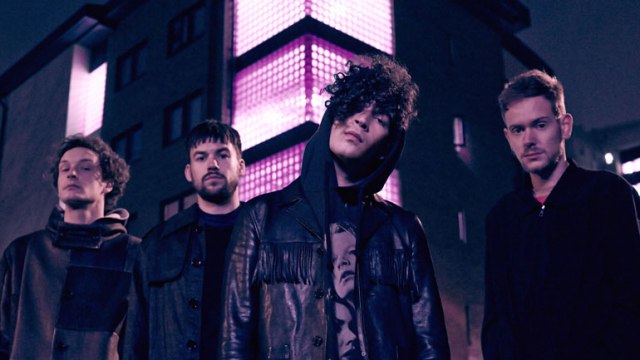 The 1975’s album “I Like It When You Sleep For You Are So Beautiful Yet So Unaware Of It” helped the band reach even greater success, but the band is ready to put the album to bed and start fresh.

I like it when you sleep is coming to an end

The band officially confirmed that their third album is on the way and it will be called “Music For Cars.”

Lead singer Matty Healy also told Zane Lowe during an interview that this album will mark the end of a trilogy for the band, which they’re viewing as the end of an era.

When should we expect new music? Well, drummer George Daniel seemingly teased new music a few months ago when he posted the following video with the caption “2018.”