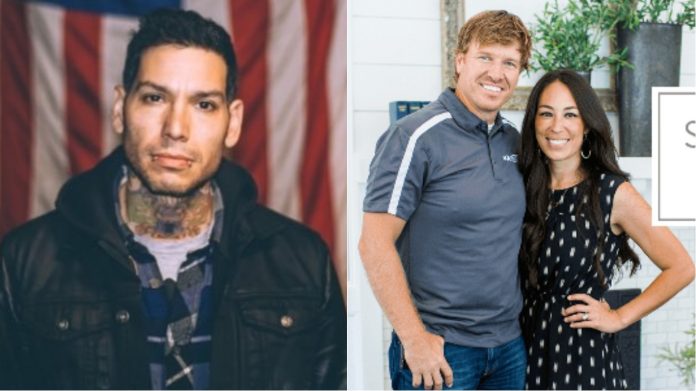 The worlds of pop punk and home renovation are going to collide in a few weeks, because MxPx frontman Mike Herrera is set to appear on the popular series “Fixer Upper” on HGTV.

The episode is set to air on HGTV on April 3 at 9 p.m. EST, and the official synopsis reads as follows:

“Musician Mike Herrera and his wife, Holli, are moving from Washington state to Waco so they can be closer to Holli’s family. They need a house with plenty of space for their two children and a large music studio for Mike. Chip and Jo find the perfect fixer upper, but when Chip comes across some serious structural problems, they realize they might not be able to finish in time for the family’s big move.”