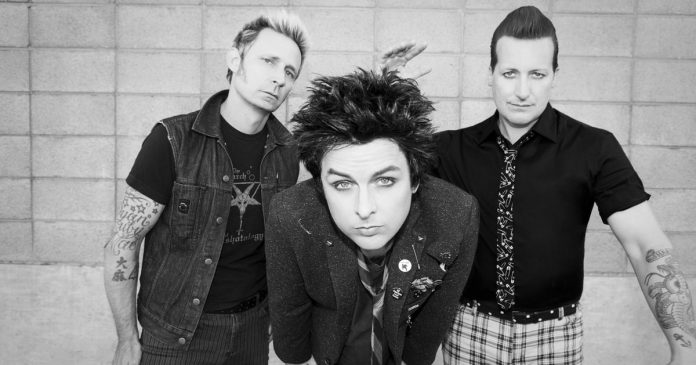 It’s been a big year for Green Day so far. They released their comeback album “Revolution Radio” and they’ve been playing sold out shows to enthusiastic fans who are happy to have them back.

Green Day has been a successful band for a long time, and now MTV has announced that they will be given the Global Icon Award at the 2016 EMAs. The award show is set to air on November 6, and the group is also up for “Best Live” and “Best Rock” awards.

⚡️⚡️ IT'S OFFICIAL: @GreenDay will take the stage in Rotterdam at the 2016 #MTVEMA as the Global Icon recipient https://t.co/pQDyB0qbQJ ⚡️⚡️ pic.twitter.com/cUeJKi4GJE

“Green Day is without question, one of the worlds’ most influential rock bands. For over two decades, they’ve introduced new generations of fans from around the globe to their impassioned lyrics and raw musical power,” Bruce Gillmer, EVP of Talent and Music Programming / Events at Viacom told MTV.